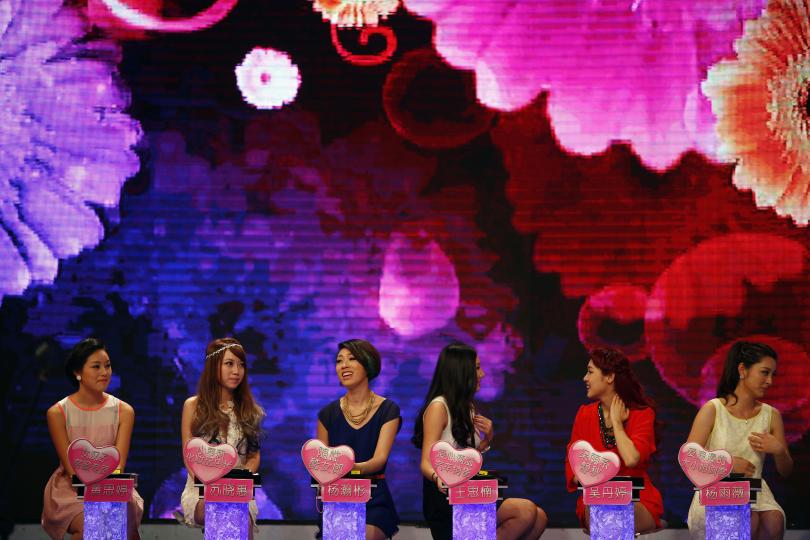 What is it with InsurTech start-ups and insurance companies?

To any outsider, it’s very clear that the InsurTechs and insurers make for very odd bedfellows. The InsurTechs are quite ephemeral. They sprout up with the sweet rains of VC funding and die as their funding dries up. They are nimble and innovative. They aspire to be the next Google - ready to disrupt the establishment in the best “Moon shot” tradition.

Insurers, on the other hand, tend to be corporate immortals, often measuring their tenure in centuries. Their processes appear fixed and hidebound, handed down from ages gone by. Their speed of innovation is positively glacial and whose very customer proposition is “rock of Gibraltar” stability. Insurers are the very Establishment the InsurTechs are seeking to disrupt.

Opposites attract, or so they say.

The fear of disruption

The insurance industry has seen an ever-growing demand for “creativity”, “disruption”, and new digital technology since 2013. AXA was one of the first to declare their intent to become a digital insurer. In April 2014 they established a lab in Silicon Valley and announced their tie-up with Facebook. At the time, everyone in the industry was waiting in trepidation for the market entry of the tech giants, such as Amazon, Google, Facebook, Samsung or Apple. The fear was they would sweep away the traditional insurers in an Uber-like tech tsunami.

Well the tide came in, but it was no Tsunami. Google breathlessly launched into the motor insurance compare market in March 2015. Just a year later they unceremoniously departed. The industry heaved a collective sigh of relief as there had been little or no impact. Yet the tech giants linger and remain the insurance industry’s Boogie Man.

Hence the rush to fund new InsurTech start-ups. Many of the leading insurance firms have set up VC funds focused on InsurTech. AXA, is again one of the more notable in this area, and has provided funding to the tune of €230M over the last 18 months. VC funding for InsurTech start-ups has increased 350% year-on-year, from $750M in 2014 to $2.65B in 2015. For insurers, the funding route seems an “each-way” bet. First the insurer gets the financial rewards should the technology become popular. Secondly the insurer gets to be at the forefront and part of any industry disruption when the technology takes off.

But many insurers see the need not only to fund innovation, but also to “do” innovation. Hence, we’ve seen a steady stream of insurers, around the world establishing innovation labs, collaborative spaces, digital garages and centres for digital disruption. Time will tell if these are fundamental drivers of strategic change or are unmasked as simply “window dressing” for the market.

The InsurTech “Bootcamp” is another recent phenomenon that has opened up a wider range of innovative start-ups to the insurance industry. These camps are a cross between an accelerator program, a beauty pageant and a reality TV talent show. For the small price of some equity and the added incentive of some up-front “pocket money”, the InsurTechs get to rub shoulders and gain insights from industry mentors and leading insurers. These Bootcamps are quite gruelling as they extend over several months. Competition can be fierce, with the best of the best InsurTech teams pitted against each other. The participants get to hone their solution pitches, demos and financial plans for the gathered insurance brotherhood and their fellow InsurTechs. Yet some of the InsurTech teams are frustrated by the insurers lack of urgency and their naïve view of how much effort is really required to make an innovation alliance work.

All of this activity has not been lost on governments wanting to push a “clever economy” strategy – creating sovereign incubators for the development of new / exotic Financial Services products and business models. The Singapore and the UK governments are leading exponents of this new way of thinking and have spawned a wave of innovation emulators from Australia through to Germany. These innovation friendly government policies generally encompass a mix of:

Breaking new ground, the MAS in Singapore, has launched its own innovative “Bootcamp” - The Singapore FinTech Festival. It’s a coordinated way to accelerate innovation for the whole Financial Services industry drawing on FinTech and InsurTech talent from around the world. And Singapore is putting its money where its mouth is, by funding an “Hackcelerator” competition as part of the Festival. This competition will run over 10 weeks starting in September 2016 and has more than $500K of funding and prizes to be shared – no equity required! All the teams need to do is be the top 20 at solving at least 1 of 100 problem statements set by the organizers.

In a similar vein, the Singapore insurer, NTUC Income, has announced its own InsurTech accelerator program. It’s offering funding of S$28K a piece for 12 top InsurTech start-ups. Again no equity required. Their program runs from January to March in 2017.

If this trend continues, the Bootcamps will be out of business, at least in their current equity gobbling format.

But where are the Traditional Insurance Tech Vendors?

In all of this activity, where are the insurance “legacy” tech suppliers (LegTechs)? Many of the traditional consulting firms are doing quite well, tying up with some of the Bootcamps. But those vendors that were selling mainframe systems, software development services and the like; where are they? The answer for the most part is nowhere – the land of digital transformation. Perhaps it’s indicative of the level of mistrust between insurers and their LegTechs that has lead the insurers to “go direct” to the innovation source. Perhaps it’s the fear that the innovation will be too quickly commoditized by these vendors and spread to insurers’ competitors. Whatever the case, the LegTechs are being cut out of the conversation.

This is a big mistake.

The LegTechs are better at partnering. They typically understand the innovation process and have a product mentality which would really help package what InsurTechs have on offer. There is also an alignment on maximizing profit on technology with a common view of pervasively selling into the market. As a consequence, the LegTechs have a large well-established tech-savvy salesforce ready to carry the InsurTech’s message to the market. This is one of the most decisive reasons why InsurTech should partner with LegTechs. The final reason is that LegTechs are a goldmine of useful resources. They have an army of developers, lab space, sandpit environments, technology centers of excellence, and distinguished engineers / architects with decades of experience all of which would bring robust InsurTech products to market rapidly.

For the LegTechs, there are also many attractions. Systematic partnering in this way would inject innovation and an entrepreneurial spirit which they badly need. InsurTechs would provide an outlet for some of the LegTechs’ brilliant engineers, giving them an opportunity to dabble with the heady challenges of a Start-up while maintaining their security. This would definitely boost retention and attraction of this scarce talent pool. Finally, the LegTechs could get into new growth areas, rather than stagnate on a declining commodity technology business.

Change is the only constant, in an industry fiercely trying to catch lightning in a bottle. The lyrics from the Pokemon song are really quite apt for this current stage: “you teach me and I teach you” as I doubt we can “catch ‘em all”. We have a vision, but are yet to stumble on the magic formula for repeatable innovative disruption. Hopefully, we’ll find it in InsurTech’s perfect match. Or perhaps it’s already happened but we just don’t know it. In any case, with Bootcamps, Hackcelerators, Insurers, VCs, Governments, and LegTechs all at hand, our visionary InsurTechs will soon achieve further breakthroughs. Let’s hope these will bring lasting benefits to everyone.

I hope you had as much fun reading this as I did writing it. If you did, please let me know by hitting the like button. If you want to see more of my “off the wall” comments, you can follow me on Twitter @ITInsuranceGuy or subscribe to my Insurance Connected column at The Digital Insurer. Finally, I am keen to hear what you have to say, so please use the comments to share your views.

The author, Andrew Dart, is an Insurance thought leader, telematics practitioner and heads The Digital Insurer in Australia and New Zealand.